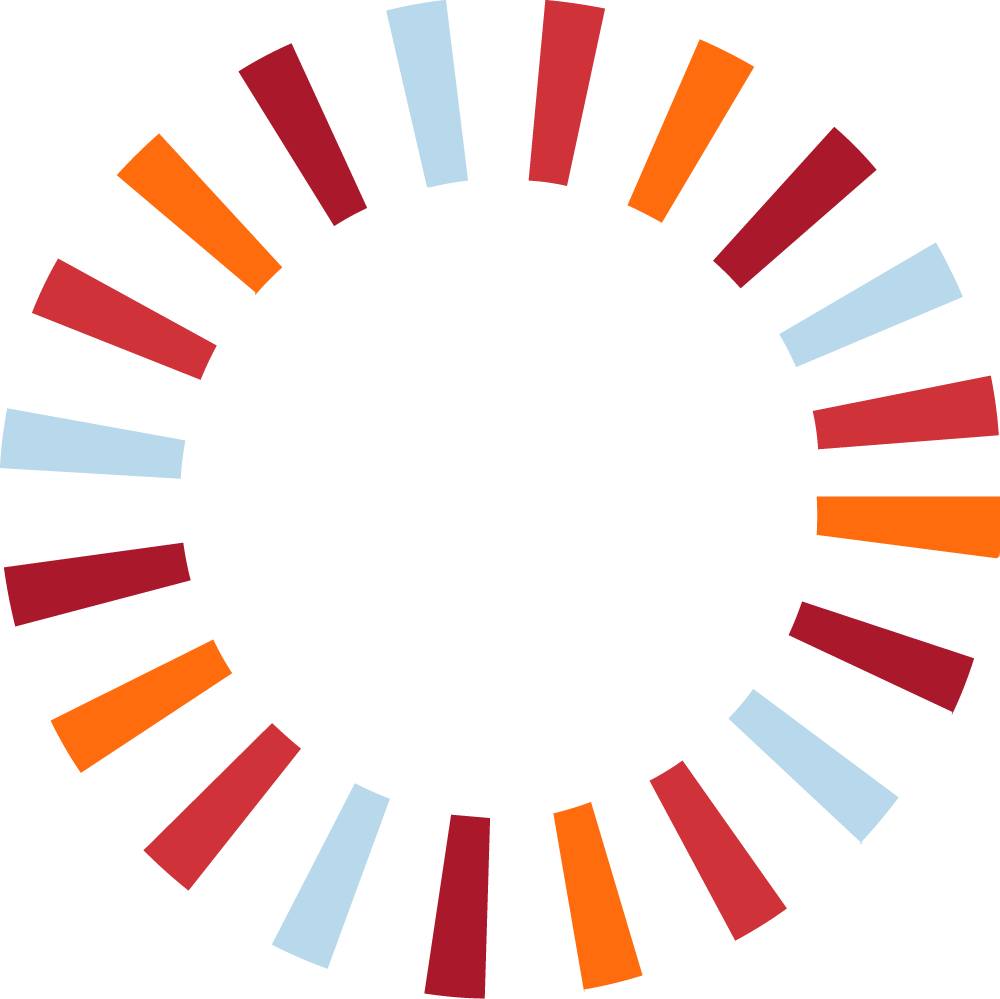 ReCAP's preservation environment requires substantial energy input. Although high-density storage repositories uses produce very efficient results in terms of the years of longevity achieved per kilowatt hour, per book, the total consumption is still significant. A key component of ReCAP's preservation strategy is to optimize its overall energy usage to achieve the best possible preservation outcomes for the least possible power consumption, and to deploy its consumption to favor energy sources that have the lowest costs and environmental impacts.

The majority of ReCAP's power is purchased from the commodity grid operated by PSE&G in New Jersey. Commodity power is generated from a variety of fossil and renewable resources with the exact mix changing constantly in response to seasonal and daily loads as well as market rates for fuel sources. ReCAP's primary energy management and sustainability strategy for commodity power is to limit the use of peak demand power. Peak demand power is often generated by plants that are brought on-line for short generation runs. These plants are less efficient than baseload plants and often produce more waste products. Minimizing peak demand usage and shifting power consumption to baseload generation helps ReCAP use the cleanest and most cost-effective power sources. 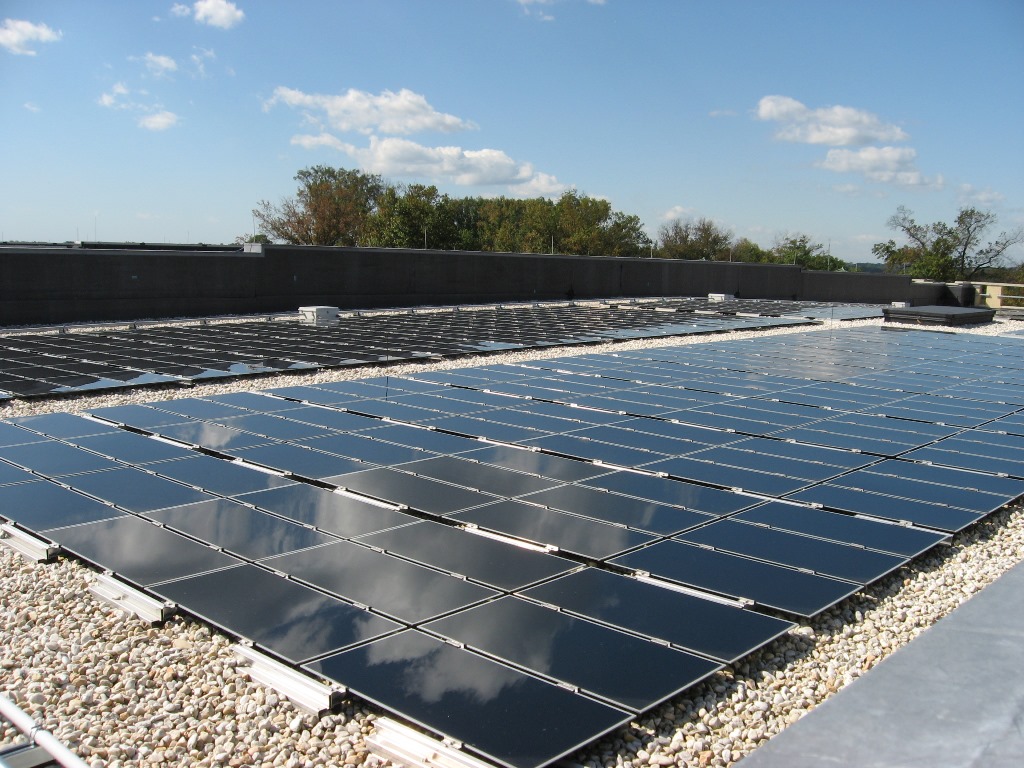 ReCAP's high cooling demand, which reaches peak loads on sunny days, also make it an good candidate for solar power, a significant sustainable design feature. The current installation of five thousand solar panels covering 53,000 square feet of roof, capable of generating 370 kilowatt-hours, was completed in April 2009. This was the first large solar system installed on a building on Princeton University's campus and on an annual basis, this array provides 10% of ReCAP's total power.

The project was made possible through New Jersey’s Solar Renewable Energy Certificate (SREC) program. The investor in the project is Energy Power Partners (EPP), an electricity supplier in New Jersey and Pennsylvania that funded the installation of the solar panels. Each time a solar electric system generates 1,000 kwh of electricity, an SREC is issued, which Pennsylvania Power & Light can then sell or trade separately from the power itself. The sale price of that SREC is market driven. ReCAP pays a contract rate to EPP, helping in turn to stabilize ReCAP's energy usage costs.

The project team consisted of:

ReCAP is committed to being a leader in sustainable preservation environments. Energy is the single largest area where ReCAP can make positive changes, there are ongoing efforts in other areas. ReCAP's primary goal is to make intellectual and cultural records accessible for as long as possible. Providing excellent collections care through environmental controls is the keystone of that effort, but it is supported by many sustainability efforts that keep the costs of providing that care a low and predictable. Beyond its primary goal of preserving research collections, ReCAP aspires to model good stewardship practices for the lands under its purview and throughout the services that support its operations.